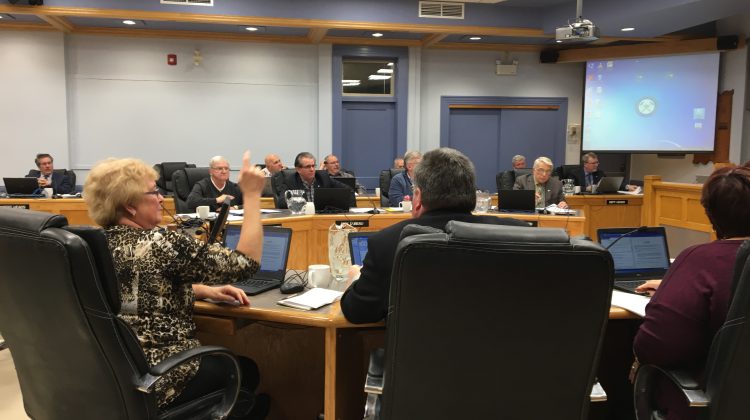 Cuts have been made to the Timmins City Budget.

After reviewing $8.9-million in capital spending, Timmins City Council has decided to cut in I-T, Engineering and playground departments.

Black says council will decide at that point if they have further work to do or whether they are comfortable with the rates going forward.

The next council meeting is in three to five weeks.