The Stars and Thunder Budget Growing 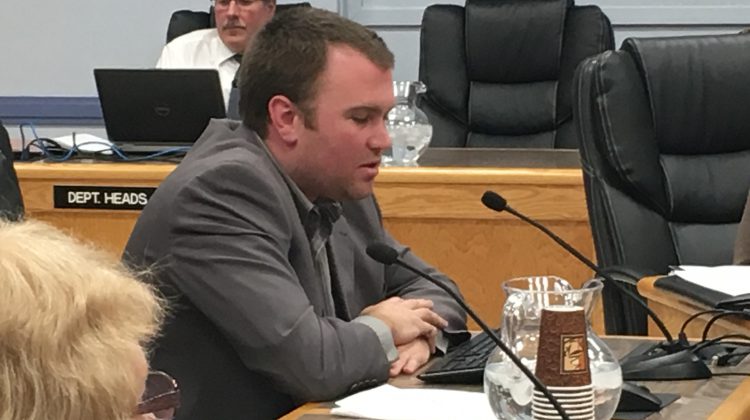 The budget for Stars and Thunder has been increased from $3.5-million to $4.1-million. This is an increase of $600,000 for what Mayor Steve Black calls unforeseen costs.

Black says the costs for on-site bathroom facilities and entertainment are more than originally expected. He says there are 300 portable toilets coming up for this event. He says after confirming the line-up for the concerts, it increased the entertainment budget from $1.75-million to $2.1-million. Black adds that legal fees are also adding up.

He says he is hopeful that provincial funding and more ticket sales will help them break even. Another 5,500 tickets need to be sold for the event to balance out.