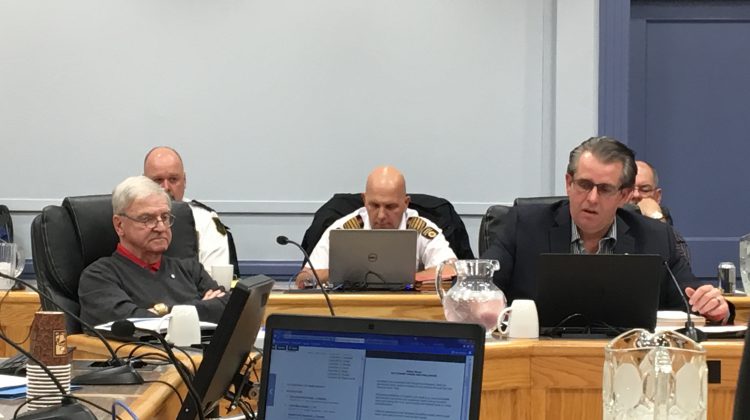 Photo Credit: Mackenzie Read
The debate over the Golden Manor continues to rage at Timmins City Council. Council has been discussing whether or not to privatize the seniors home.
Manor officials recently presented their budget to council and asked for $300,000 to do a feasibility study for re-development options. Councillor Mike Doody, who is a huge supporter of the facility, says this is important and if council goes over budget, so be it. Doody says there’s more to the Golden Manor than the almighty dollar.
Councillor Rick Dubeau disagrees and says the manor has become more of a liability than an asset. He states the city spends five times more than any other community for long-term care.
Manor officials have been asked to come back to council with a report on other long-term homes in Northern Ontario, compared to theirs, so council can discus the issue further.