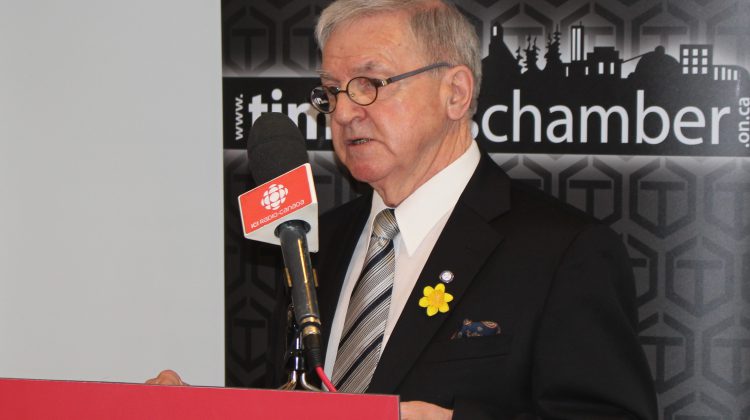 Timmins Police Services Board Member Councillor Michael Doody is worried about fentanyl abuse rising in the city. Doody says we have seen it right across Ontario and Canada, where in some areas it has become almost an epidemic. He says local police have done a good job keeping it at bay, but more has to be done.

Doody states fenanyl is 40 times stronger than cocaine. He says in cities like Vancouver, police officers are carrying kits themselves so if they come across an overdose situation they have the tools to help. Doody adds that we need to let boards of education, parents and all those who deal with young people know that we are doing everything we can to stop the fentanyl issue.

Timmins  Police Chief John Gauthier says police know fentanyl is on city streets and have sent out media releases on the issue.