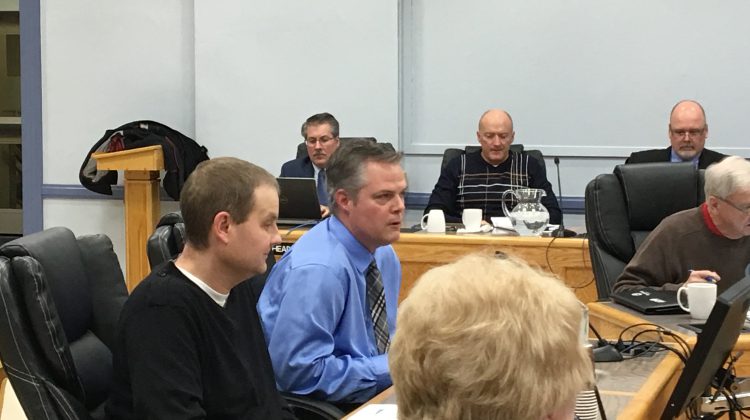 The Mattagami Region Conservation Authority is looking to Timmins city council to increase its 2017 budget by more than three per cent. This would be an increase from $755,000 to $788,000. General Manager David Vallier says most of this money would go to cover increases in wages, benefits and utility costs. Council members showed their support for the increase, but a final decision has not been made.