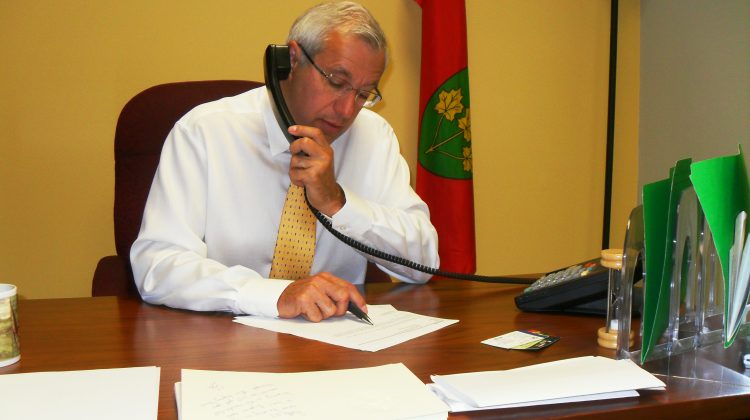 Nipissing MPP Vic Fedeli says Thursday could be a very interesting day for the Wynne Liberals.  Thursday is second reading of legislation proposed by the NDP to make it illegal to ask for or accept a bribe when running for public office.  Timmins-James Bay MPP Gilles Bisson introduced the Bill after an allegation that energy minister Glenn Thibeault wanted something in return to represent the Liberals in Sudbury.  Fedeli says when it comes time to vote, Bisson’s Bill may put the Liberals between a rock and a hard place.  Fedeli wouldn’t say if the Tories plan to support the NDP Bill because they want to ensure it’s strong enough and doesn’t leave the Liberals with wiggle room.  Assuming the Bill passes, it will then be studied further before going for a third and final vote.