Angus may go after NDP leadership 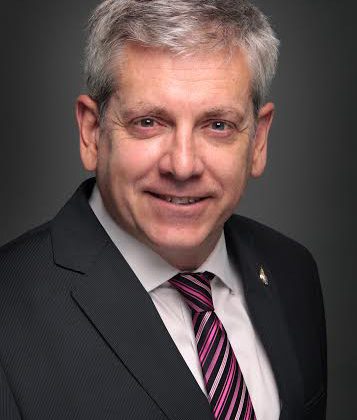 The federal NDP may have their first candidate for the party’s leadership race, and he’s no stranger to Northerners.  Charlie Angus, who represents Timmins-James Bay, may take a shot at the top job.  However Angus hasn`t made anything official yet.  He says before he decides on anything he wants to talk to voters in his riding.   According to the National Post, party insiders say Angus intends to step down as chair of the NDP caucus opening the door for a run at the leadership.   The Post says Angus will likely give up the caucus chair before Christmas and announce his candidacy shortly after the festive season.  The NDP have set next October as the deadline to name a new leader.