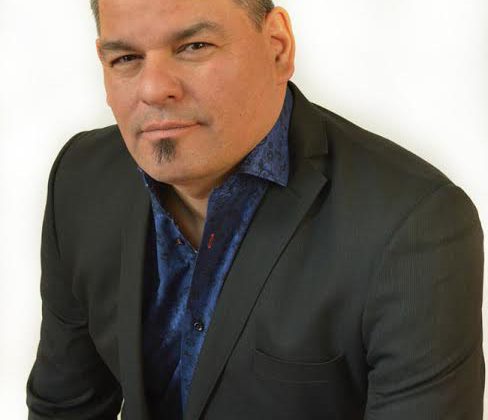 Ontario`s Regional Chief is complimenting the Wynne Liberals.  Isadore Day says in the year since a political accord was signed with the province, both sides have made headway on major issues. Day made the comment as Ontario First Nation Chiefs meet with the Premier and cabinet ministers to discuss ongoing issues.  Those include ending boil water advisories on reserves and talking about murdered and missing Aboriginal women and girls.  Other topics involve resource sharing with companies, economic development and treaty recognition.