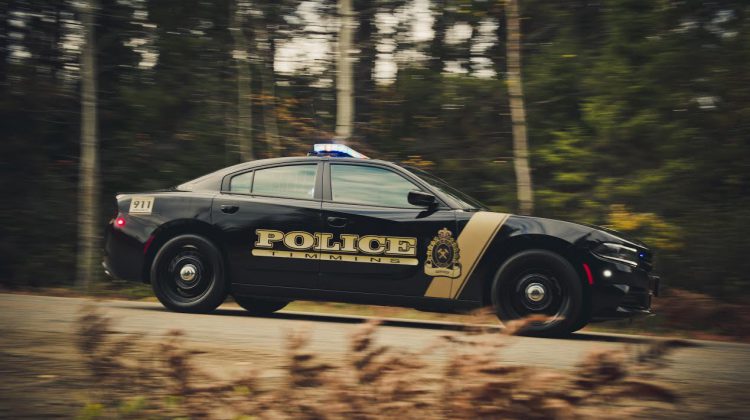 A 43-year-old Timmins man faces numerous charges after stealing a vehicle, a credit card and involving police in a car chase.  Police began investigating the man last Friday after getting calls that a stolen credit card was used at several businesses.  On Monday, police spotted the man driving the stolen vehicle and although a chase ensued, they quickly stopped for safety reasons.  Police found the vehicle later the same day, abandoned.  They next saw the man on Tuesday walking and after a brief foot chase, he was arrested. Among the charges he faces are seven counts of fraudulent use of a credit card, possession of property obtained by crime over $5,000, theft of credit card and flight from police.