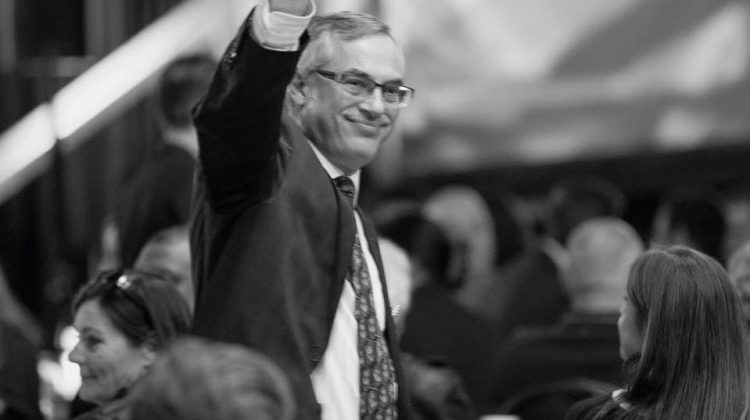 The Tory MP for Parry Sound-Muskoka believes concerns that President-elect Donald Trump will cancel NAFTA are overblown.  Tony Clement says Trump’s beef with the North American Free Trade Agreement is with Mexico and not Canada.  Clement says once Trump takes office, it will be up to Canada to convince him that NAFTA between us and the U-S is a good deal.  Clement also says Trump should help Canada’s economy because he’s interested in developing the Keystone Pipeline, something outgoing president Barack Obama wasn’t interested in pursuing.  Clement adds it doesn’t hurt that Prime Minister Justin Trudeau is also interested in moving the pipeline forward.