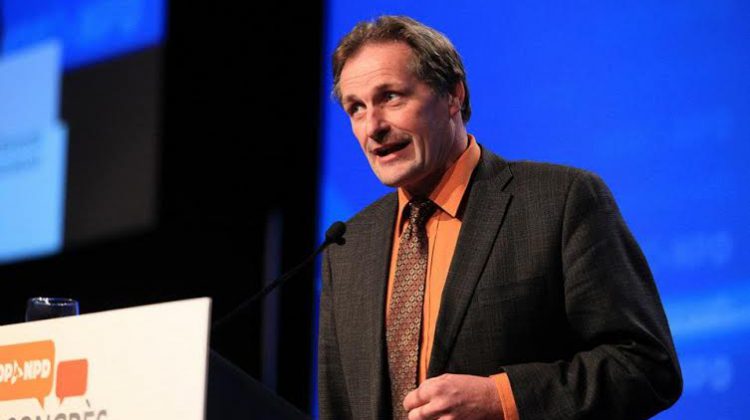 The next provincial election is still almost two years away, but we’re getting a campaign commitment from the NDP on education.  John Vanthof of Timiskaming-Cochrane says an NDP government would immediately remove the interest on student loans.    Vanthof says students face a debt crisis after they graduate, and hitting them with interest on their loans makes life tougher for them.  Vanthof says continuing to pile on the interest on student loans makes the debt insurmountable for some graduates who can then never get ahead.   Vanthof says the Liberal approach to free tuition doesn’t work because it doesn’t take into the account students who currently carry loans or graduates trying to pay off their loans.  The NDP have launched a website where students can share the struggles the interest on their loans is causing them.  The site can be reached at www.endstudentdebt.ca