Smoking bylaw set to come to a vote tonight 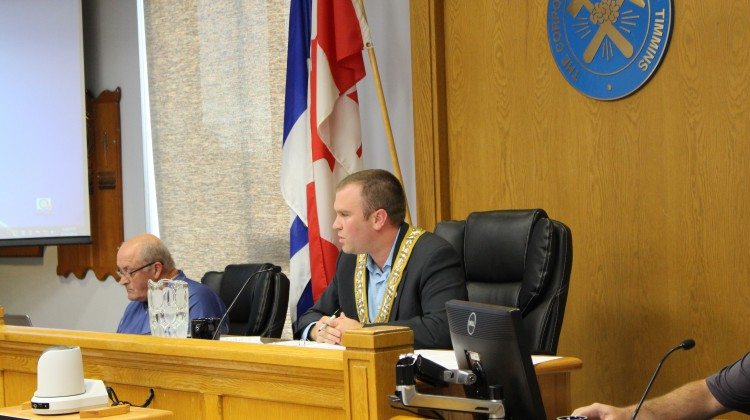 The smoking bylaw debate could be coming to an end tonight. Council is going to be getting some more information on the requirements for such a bylaw to be legal, and a vote is planned for tonight. However, it could still be deferred for a third time. This stems from the issue of moving smokers nine metres away from the entrance to a business. The current bylaw says smokers have to be three metres away.

That report and potential vote will happen during tonight’s council meeting, which will also look at appointing an integrity commissioner, and the rural roads issue.

The meeting is open to the public and kicks off at 6:00pm tonight.