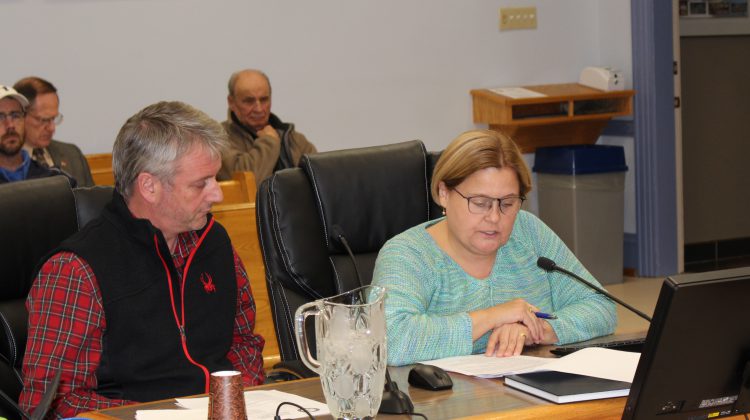 Airport Road’s hotel and Tim Horton’s development is set to be finished by January, but complications could stall the project even further. The construction company is bound by an agreement to have traffic lights installed at Airport and Westmount for traffic and pedestrian safety, but those lights are going to take longer to be delivered than first thought.

Timmins’ Planning Manager, Cindy Welsh, says the developer is now asking the city to extend the agreement to allow the lights to be installed by next summer. She says one interim measure being pitched is to have crosswalk lines painted on the Airport Road. She says that will be a temporary means until the traffic lights can be installed.

Some concerns about pedestrian safety are being raised at city hall, but council is going to get some time to think it over before the pitch comes to a vote.