Angus: Trans Pacific Partnership deal is bad for Canadians at all levels 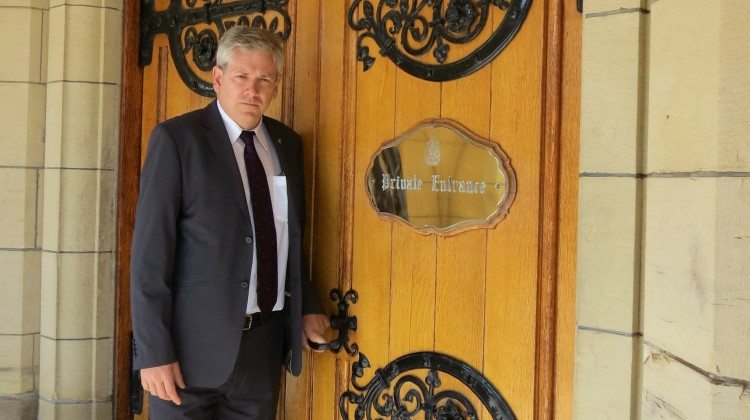 The NDP is raising red flags about the Trans Pacific Partnership, as an economic study on the trade deal was released this week. The party says the TPP, negotiated by former Prime Minister Stephen Harper, is going to hurt crucial industries, while driving down wages.

Timmins-James Bay MP Charlie Angus says trade is great, but there is a section of this specific trade deal that will hurt local businesses. That is the investor state provision, which essentially allows international corporations to take Canada to court if the country supports things like buying local.

Angus says trade works when it’s fair. But notes it’s not fair when the deal is set up to protect international big corporate interests, who can actually sue Canada at international tribunals. Angus says that can happen if Canada establishes better environmental practices or support local business practices. He says these are reasonable government moves, which can leave the country vulnerable.

Angus says the trade deal is very complicated, and it’s being negotiated in secret. He says Canadians aren’t learning the true impacts on the municipal, provincial, and national levels.  He says the federal government shouldn’t be signing deals that put our communities, and our country, at such a disadvantage.