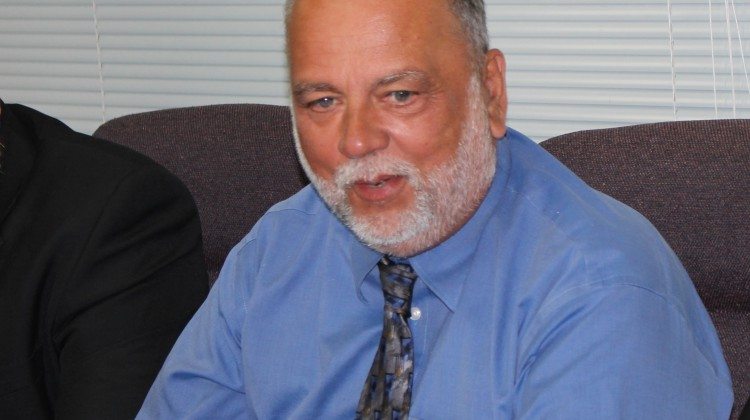 Timmins-James Bay MPP Gilles Bisson is weighing in on the Premier’s decision to prorogue the Ontario legislature. Kathleen Wynne announced the move yesterday, in an effort to reset the controversy of the last few months. The legislature will resume on Monday as planned, but will begin with a speech from Lieutenant-Governor Elizabeth Dowdeswell, who will outline Wynne’s plans for the second half of her term.

Bisson, who is the NDP’s House Leader, says they hope Wynne has decided to stop ignoring the voices of Ontarians, instead of using the prorogation to change the channel on her failed record. He says if Wynne is actually determined to make changes, she can prove it on Monday. He says the speech should focus on things like stopping the sale of Hydro One, reversing healthcare cuts, and committing to good jobs for the future.

Bisson says Ontarians will not be fooled by another Liberal public relations exercise, and are looking for real action on their priorities.