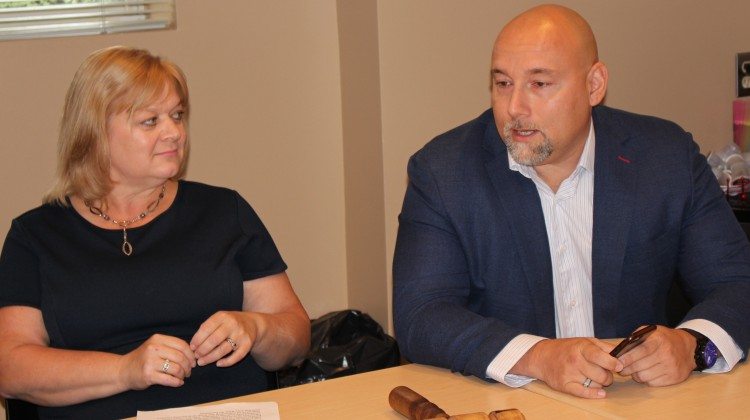 The Timmins Chamber of Commerce is raising some red flags over the Wynne government’s cap-and-trade tax plan. The tax is being rolled into the delivery fee on consumer’s bills, instead of being listed as a separate line on the bill. Chamber President Christine Bender says that move means consumers and businesses won’t be able to see how much their paying for emissions.

Bender says if the province wants to move forward with the cap-and-trade rule, it must provide the ability to determine where its working and where its not.

Northern MPP critical over the provincial cap and trade plan