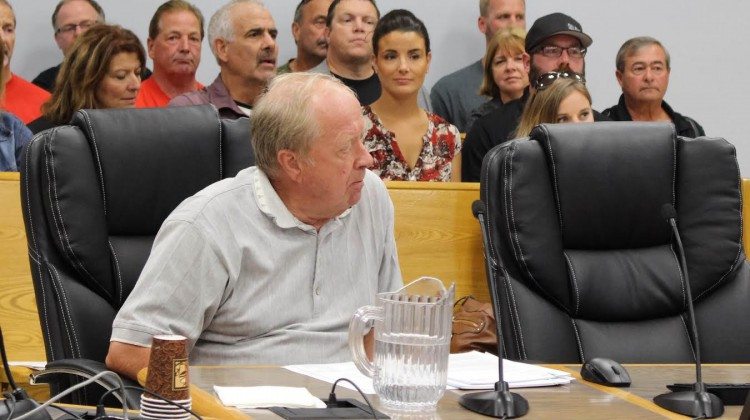 A local brewery in Timmins is looking to expand their operations to allow the public to test their beers. Full Beard Brewing is appealing to city council to allow for their zoning license to be changed at their location on Wilson. If allowed, the storefront will allowed to add a brewery.

Consulting Engineer Barry Martin says their plans include some construction to permit the brewery. He says they’re adding washrooms, a beer testing area, and a viewing area. He says this is the latest trend with microbreweries.

The city has already had a public meeting on the issue, with no one speaking to oppose the plan. They are now looking for public comments, and will put it to a vote in the next meeting.