Fedeli weighing in the Northern Ontario Party, says he understands why it was formed 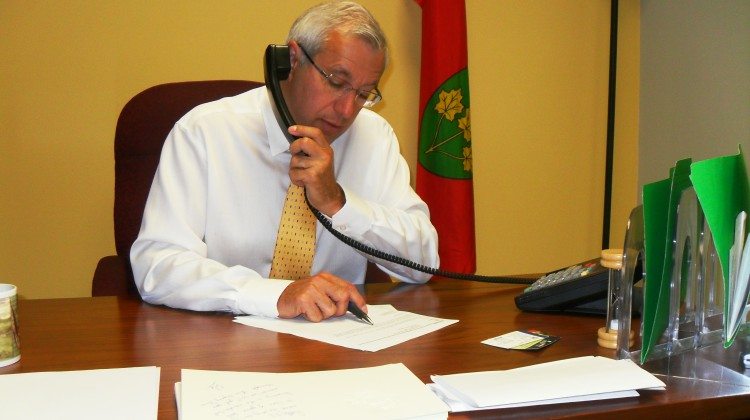 Nipissing MPP Vic Fedeli gets why the Northern Ontario Party formed. Fedeli, who is also the PC Finance Critic, says it’s a clear sign that people in the north are upset and frustrated with Premier Kathleen Wynne. Fedeli says time after time, the Wynne Liberals hit the north with legislation that make no sense except for those living in southern Ontario.

Fedeli says he and colleague Norm Miller of Parry-Sound Muskoka have repeatedly told the Premier that the north needs non-Toronto solutions.

The Northern Ontario Party intends to run candidates in all 11 northern ridings in the 2018 election. The Moose asked Vic Fedeli if the new party would take away some of his support, and while he admits he could lose votes, he won’t be the one taking the big hit. He says the party is so upset with the current government’s policies and how they have continued to either hurt or ignore the north, that he thinks the Liberals will be the one to take the hit when it comes to votes.

The Northern Ontario Party is officially a registered political party, and it has a new leader