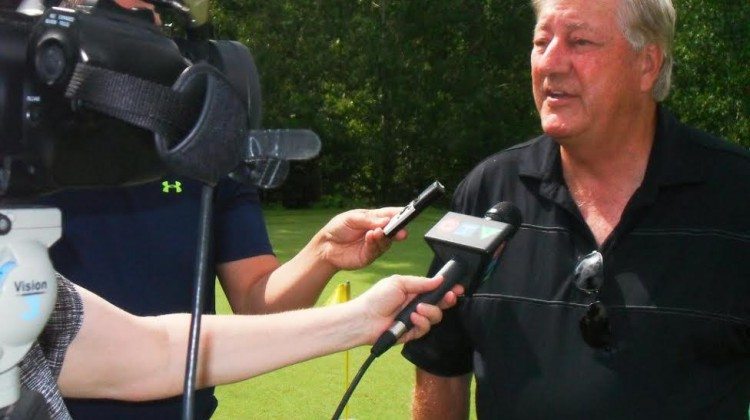 Former Premier Mike Harris was astounded to learn he’s being blamed for Ontario’s high electricity prices.  Premier Kathleen Wynne said in North Bay last week that in 2003 the Liberals inherited a degraded generating system from the Progressive Conservative government.  Wynne added that forced her party to create 10,000 kilometres of new transmission lines.  But Harris says the Liberals cancelled the Conservatives’ plan to de-regulate hydro and instead pursued their own initiatives.

The former Premier says those initiatives have proven to be very costly.  He says Liberal policies have cost us manufacturing jobs and the high cost of electricity has made life more difficult for homeowners and farmers.  Harris says when he left office, Ontario electricity was half as expensive as power sold in Alberta and now it’s 50 percent more.

Harris says it’s time the Liberals accept responsibility for their actions because the rising cost of electricity didn’t happen during his watch.