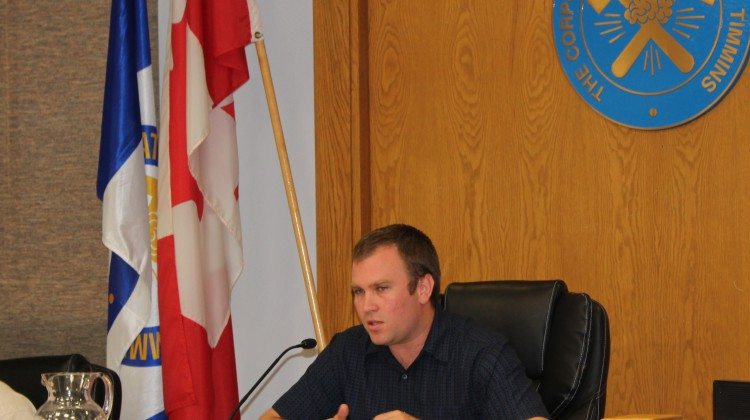 Timmins Mayor Steve Black is continuing his push for a solution to the ongoing CDSSAB issue. He says it comes down to the city paying more than its fair share of the bill, which provides social services like social housing and EMS.

Black says the province is now going to be reviewing the DSSAB act, as it has come to light that other cities in Ontario are also having issues. He says this is a step in the right direction, but says that can be a lengthy process and is pushing for immediate action for Timmins. He says the Minister responsible for social services, Helena Jaczek, agreed to review Timmins’ specific situation and will get in touch afterwards.

This issue stems from the city paying 63 per cent of the bill for the CDSSAB, and only getting about 51 per cent of the services, which Black says is about a $1.9 million gap. The CDSSAB provides services between Timmins to Hearst, including in Cochrane and Iroquois Falls.

More information on the social services board is on the CDSSAB website.