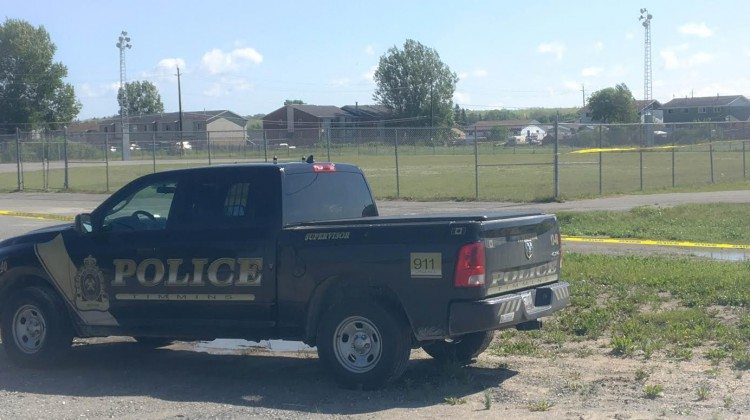 A 17-year-old is in hot water after causing a disturbance at Pine and Eighth. It happened on Tuesday when the youth allegedly ran out into traffic, and kicked the side of a moving car. He then accosted a home owner in the area. He was tracked down by police shortly after, but gave a fake name. However he was found out, and is now facing three charges.