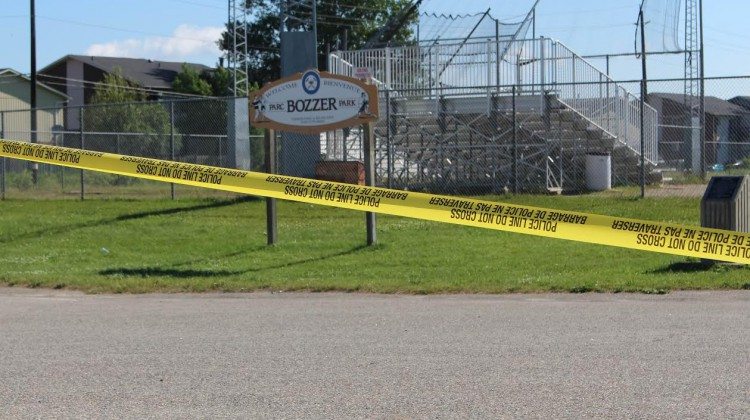 A suspicious death investigation is continuing in Timmins. A man’s body was found at Bozzer Park early yesterday morning. The Timmins Police aren’t releasing many details, as they haven’t yet named the victim. Communications Coordinator for TPS, Mark Depatie, says they are still working to confirm his ID. He says once that has been determined, next of kin will be notified, and then the information will be released to the public.

Depatie says the police are also asking the public to stay away from the scene. He says for the time-being it is deemed as a crime scene, and families hoping to use the park will need to find another venue. A number of officers are still on the scene, combing the area for evidence.