Detour Gold spending $3M a month in Timmins, with no signs of slowing down 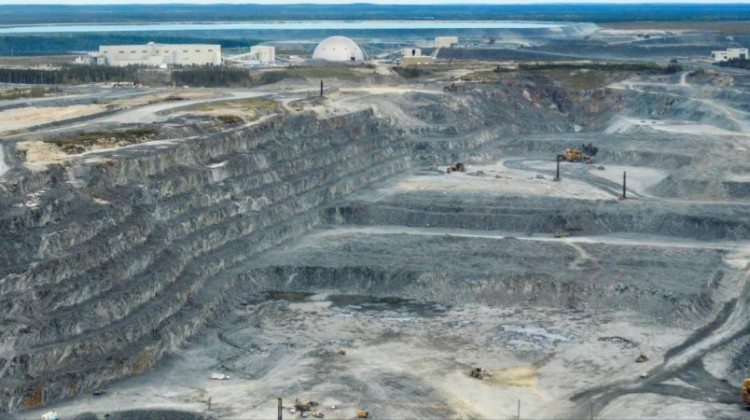 Detour Gold is doing well at their mine which is located near Cochrane, according to CEO Paul Martin. Martin was in Timmins recently, giving an update to the city about the mine, which he calls a very economic and viable operation.

Martin also points out the mine has many impacts on the local economy in Timmins. He says there are 126 companies that have Timmins addresses on their payable list. Over the last 18 months, the company has purchased around $60.5 million worth of supplies and contracting services from them. That works out to be just over $3 million a month being injected into our local economy.

Martin says that covers all aspects of their operations, and Timmins has all of the resources they need available. He also says their gold production is on the rise, going from 610,000 ounces over the next six years to over 700,000 ounces. He says this shows the viability and long-term nature of the operation.

Martin also points out the company is looking to expand their operations with a second open pit, creating up to 150 jobs in the area. As of now, the company employs over 1,000 people, 90 per cent of which are from northern Ontario.