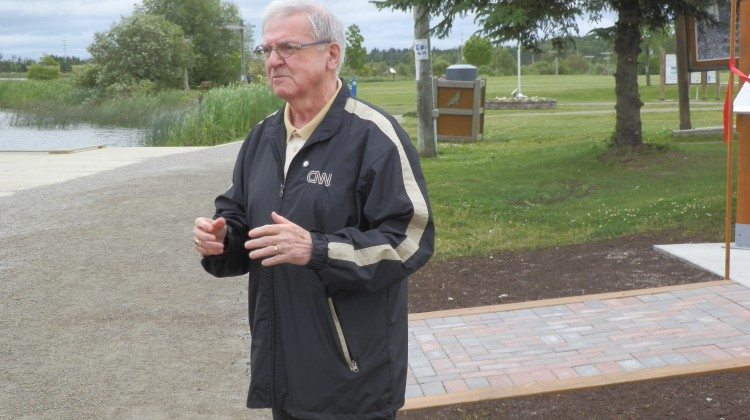 Timmins city councillor Mike Doody is running to represent Northern Ontario on a provincial wide board. Doody, who represents ward five at city council, is running for his fourth consecutive term on the Association of Municipalities Ontario board.

Doody sits on the Northern caucus, and he says they help to bring northern issues into the light. He says they look at issues that support Northern Ontario as a whole. For example, they have been pushing the promotion of mineral exploration and lumbering businesses in the area. He says that has a world wide appeal, and benefits the province as a whole.

Doody is one of three who sit on the Northern Caucus. They represent Timmins, North Bay, Sudbury, Sault Ste. Marie, and all of the municipalities in between. Doody calls it a big responsibility, and says they will continue to push for issues they want to see get some attention in Southern Ontario.

The AMO election is happening at their conference at the end of August.