Patch for patch set to become law this summer 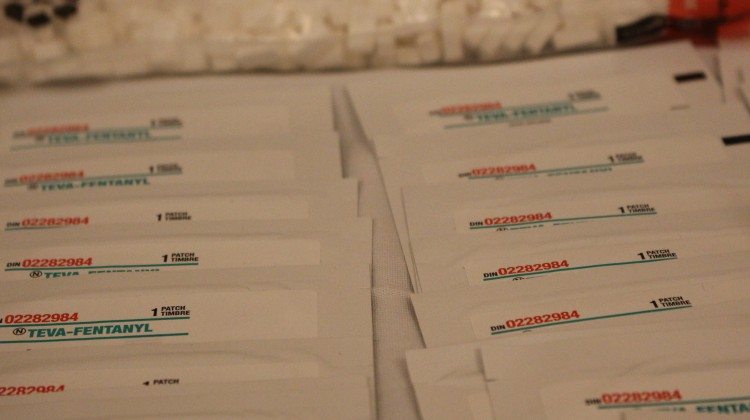 A proposed Bill coming out of northern Ontario to change Fentanyl regulations should become law this summer. The bill is in its last stages, which calls for old Fentanyl patches to be returned before new ones are dispensed. It was created by Nipissing MPP Vic Fedeli, who says the bill has already been put into effect in North Bay and they have seen a major turnaround, with no Fentanyl deaths since it has been passed.

The Bill has been out in 44 communities across Ontario for revisions, and Fedeli says they heard some productive and proper comments by pharmacists. The Bill has passed third reading, and is now hearing final public comments before it gets Royal Assent to become law. It is already being implemented in many communities, including Timmins.