Director of Education for the DSB ONE announces retirement 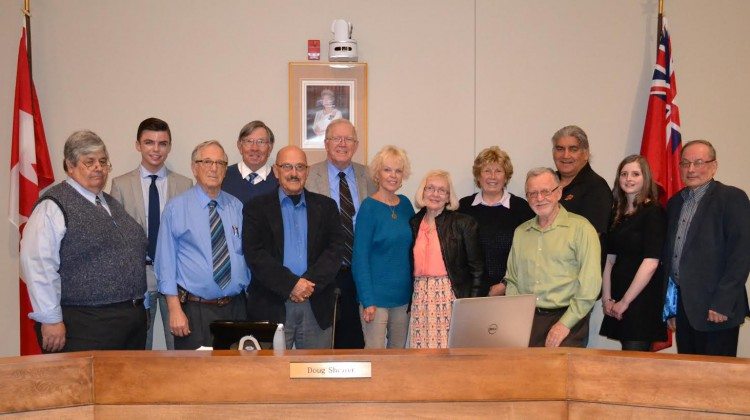 The Director of Education for the District School Board Ontario North East has announced her retirement. Linda Knight has been in the role for 15 years, and will have over 49 years of tenure in the field of Education. Knight will officially retire at the end of 2017. She says she has a lot of work to see completed before then, and notes she will miss the people and the students the most.

Board Chair Doug Shearer calls her retirement bittersweet, saying the board extends its gratitude to Knight for her many years of service to public education in the North East. The board will now start looking for a new Director to take over the role next year.