Algonquin reconstruction will help bring business into Timmins, according to Black 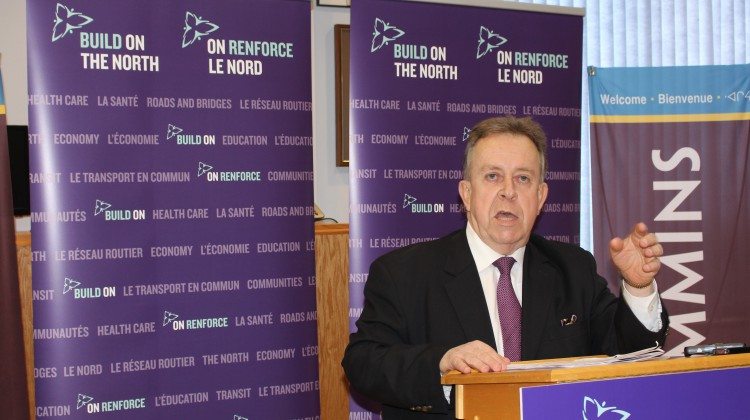 Timmins Mayor Steve Black says re-doing Algonquin is going to help bring more business into Timmins. That comment comes on the heels of the province committing $3 million to begin the project this summer. Black says that, along with an investment into the east end rail park, is a big win for the city.

He says transportation corridors are the main thing he gets asked whenever they meet with businesses. For example, Black says a recent Chinese investor asked about rail access, and highway networks connecting the city to other regional centres in Ontario.Black says once Algonquin gets fixed up, it will give a back-up option if the rail spur line is disrupted in the east end.

He also says it’s a highly important regional corridor, that the majority of local drivers use every day.

Previous story: Phase one of the Connecting Link redesign is a go as province commits $3M