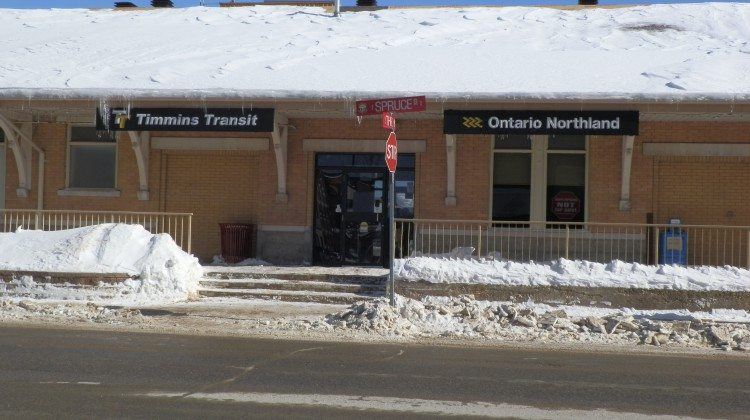 Timmins is debating the best way to expand our Handi-Trans service. The majority of council has decided that the bus service has to suit the needs of the community better, mainly because taxi services are no longer offering accessible rides.

Mayor Steve Black says part of the debate right now is if the service can be expanded, without adding any buses to their fleet. He is saying no, while Councillor Joe Campbell says yes, and is calling for a pilot program. However, Black is questioning the feasibility of that. He says the existing service is already strained, and always full. You have to call a couple of weeks in advance to get a ride, and there are a lot of people who get turned down. He says the service is backed up, even in the urban area that currently gets service now. So, he says when you start adding routes into the rural areas of town into the mix, you’re talking about 40 minute to hour long trips there and back. He says it takes the transit out of the urban area for a long period of time, and eats up that many more spots.

Black says they are looking at the cost of adding staff, or offering taxi services again, but this time through the city. He says if they are going to spend the money to expand the service, they need to do it properly. The city is now waiting for a couple of different reports to see what resources will be needed, if any. The Municipal Accessibility Advisory Committee is also going to look at some options.