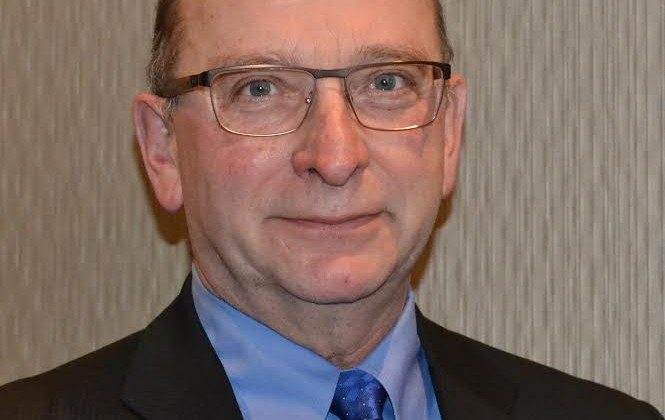 Photo: Supplied by the LHIN.

The North East LHIN has announced the name of its new board director. Former City Counsellor and Timmins District Hospital Board Member, Gary Scripnick will be assuming his new role at the end of the month. The network says his time as a counsellor, board member and time with the DSSAB make him the perfect candidate for the board. It also makes Scripnick one of its northern-most members.