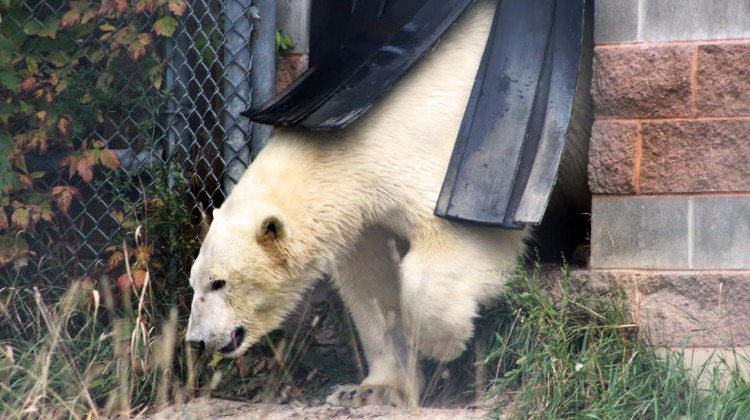 The Cochrane Polar Bear Habitat is teaming up with local schools to raise environmental awareness. From now until April 22nd – that’s Earth Day – students from Aileen Wright Catholic School and Cochrane Public School will be collecting e-waste within the community. The objective of the partnership is to promote recycling, to educate students and the public.

E-waste is considered to be most electronic devices like cell phones, tablets and e-readers. The collections will be sent off to Terra Cycle, a company that specializes in recycling items not usually slated to be.