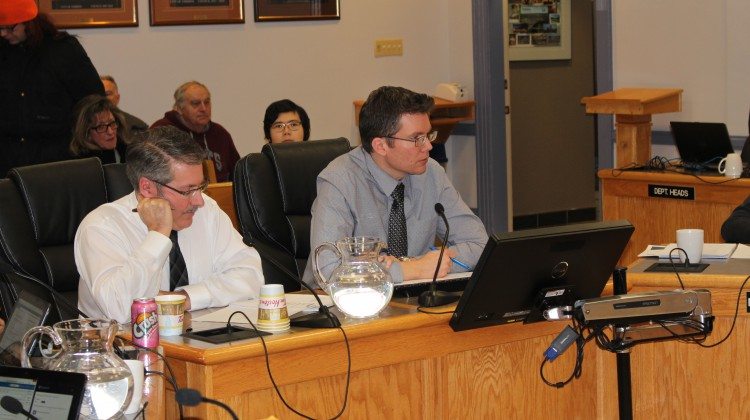 Criticisms over the Whitney-Tisdale sanitary upgrades are coming out after a recent update on the project. Six lift stations are being updated, and two storm retention tanks are being built. However the $7.3 million project is about a year behind schedule.

Although there is nearly a full year of delays, Black says that doesn’t necessarily mean it is going to go over budget. That has been identified as a risk, but it will largely depend on what comes out of the dispute with the contractor. They may end up being responsible for the cost. He also points out that a contingency was built into the budget that hasn’t been used yet. The city is now waiting for the next update to see where they stand and who will be paying for the additional costs added by the delay.