Iroquois Falls is a role model for Timmins, as they try and bring in non-resource based business 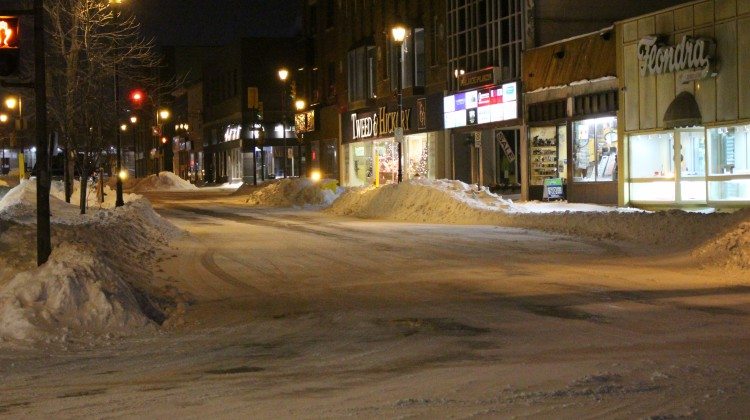 As Iroquois Falls is looking to move away from forestry, Timmins is starting to do the same and move away from mining. Mayor Steve Black calls Iroquois Falls a role model for the north, taking pro-active steps to address change. He says they could have gone into a slash and burn mode, cutting services after the Resolute mill shut down. Instead, they are looking to bring in different industries that are not forest product manufacturing. Black says they are looking for new options, something Timmins has been doing as well with two mines closing in the near future.

This year, the city is investing in the Hallnor Rail Park in order to encourage rail based businesses to move into Timmins. The city has also partnered with Calabrian and is potentially bringing in Chinese investors. Black says Timmins is lucky to have the mines we do, with word class deposits, but it is still a finite resource. Mines will eventually close, as the underground Dome Mine is closing later this year and Kidd is moving out in 2022. Even though there are still years of mining to come, Black says diversification is something they have to start looking at to the plan for the future.

Previous story: Resolute mill and trestle bridge in Iroquois Falls are getting a second life