A mistake at the Deloro landfill is costing the city $500K, raising accountability issues 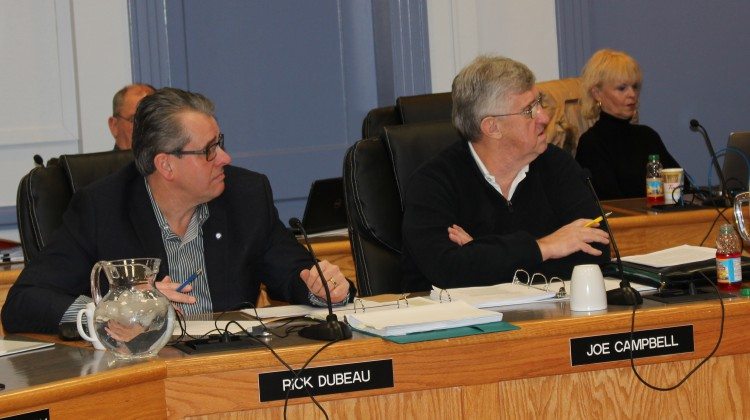 Infrastructure damage at the Deloro landfill is costing the city $500,000 to fix, and one councillor wants to see some repercussions. Rick Dubeau says so far nothing has been done to hold anyone responsible for wasting that kind of money. There aren’t too many details being released about what happened, but it essentially comes down to an employee digging too far and hitting the water table. They then dug too far into another spot, so the entire area had to be backfilled. It happened in 2013, and took about a year and a half to fix, on top of the hundreds of thousands of dollars.

This cost was released in the KPMG core service review. Dubeau says KPMG wouldn’t have put this in the report unless they were sure of their information, and it should now be investigated. He says he is stunned there has been no investigation done yet, with no one held responsible.

Dubeau says this also speaks to the larger issue of accountability. He says the city has to be responsible for how tax dollars are spent, and again that’s something the KPMG core service review outlined. The report identified there is little accountability for a lot of the city’s operations. Dubeau calls that a broad comment, one that hasn’t been addressed at city hall.

The city spent $105,000 on that report; it was recommended by administration and supported by council. Dubeau says council is now discarding all of their ideas and questioning their numbers, which doesn’t make sense because councillors already had the opportunity to sit down with the auditors before the report was released.

Dubeau says Timmins residents want to feel they are getting good value for their tax dollars, and this report is giving the city the chance to do that. But, the opportunities are being ignored. Dubeau says himself and Joe Campbell are the only ones bringing any of the opportunities back to the table to be looked at.

KPMG laid out over $7 million in savings across almost 50 opportunities. That report was released in October.