Hollinger Park parking lot is getting fixed this year 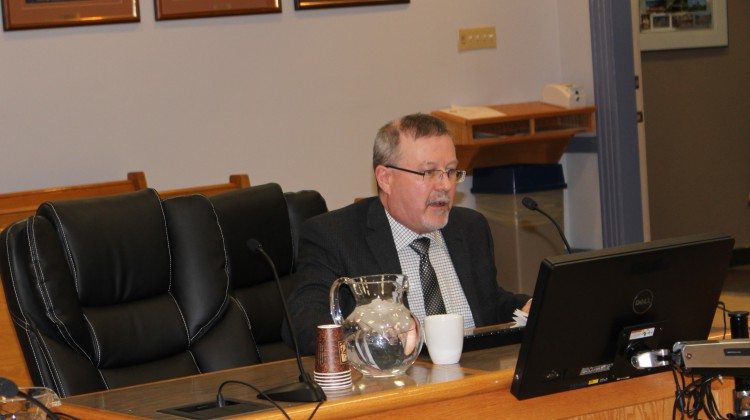 The Hollinger Park parking lot is going to be getting a facelift this year. The city voted yes on spending $750,000 on the lot, with many councillors saying there are safety issues with the way it is now. Councillor Noella Rinaldo says this is something the city has been promising for a while, after committing to fixing the lot last year, and putting some of the money aside in the reserves. Rinaldo also says she personally got calls from people who had been hurt in the lot.

Councillor Mike Doody says the lot is an important piece of Timmins. He says it is worth it to spend the money because a ton of people use it throughout the year for various functions like the summer concert series. The money will go into removing the current asphalt, properly grating it, and then repaving it with speed bumps.