Big financial items are being talked about behind closed doors, but no decisions will be made privately 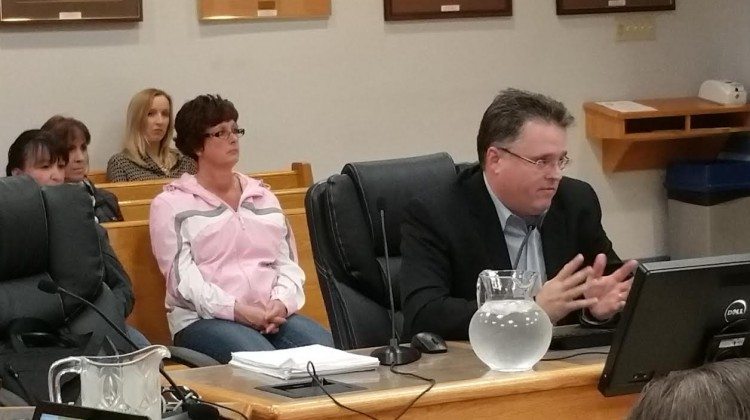 Timmins is still talking about an appropriate timeline to release the confidential aspects of the $100,000 core service review. The Timmins Tax Payers Association says that 70 per cent of possible savings for the city are being talked about behind closed doors, which Mayor Steve Black says is an accurate number. He says there are some big items in the in-camera report, which is eating up most of the opportunities KPMG identified. So he says that 70 per cent is very close to being accurate, but that number can be very easily flipped if one or two items come to the public in the near future. No timeline on when those will be talked about has been decided on yet, but no final decisions will be made behind closed doors as they will have to be voted on in an open meeting.

The issue is not on the docket for tonight’s open council meeting, however there is an in-camera booked for after the public portion of the meeting. That agenda is not released to the public.