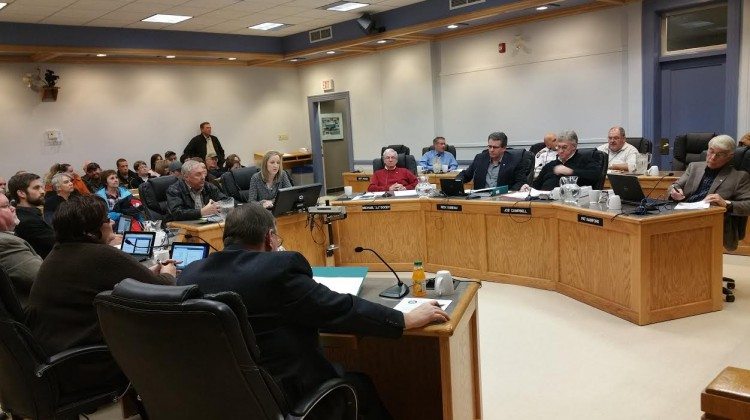 Concerns over information not being released to the public are being brought up at city hall. In last night’s budget meeting, the Timmins Taxpayers Association asked why 70 per cent of the core service review is being talking about behind closed doors.

Mayor Steve Black says the Municipal Act outlines strict requirements and criteria for in-camera meetings. Black says they are not allowed to materially advance the business of the city behind closed doors. He says the public will be made aware of those initiatives when they come back for approval, or not, in an open meeting.

However, ward five Councillor Rick Dubeau says he doesn’t think the city is following the in-camera requirements for the review. He says he strongly feels the core service review should be released, and the majority of it is not confidential. He says it deals with opportunities and numbers, and not people. Dubeau does agree that there are small portions that should be kept private for now, but still be released to the public at an appropriate time.

The Municipal Act says the following about in-camera meetings:

A meeting or part of a meeting may be closed to the public if the subject matter being considered is:

Dubeau says he has plans to put the issue on the agenda for the next council meeting.