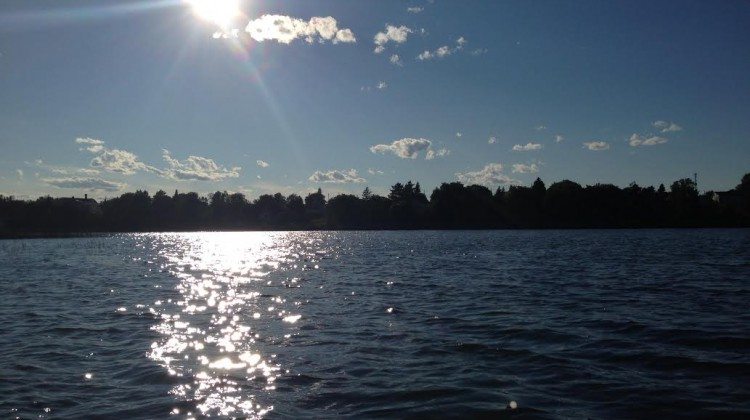 A rally to support clean energy is happening in Timmins this weekend. There is going to be massive climate change marches across the world, and the organizer of the Timmins rally says this is the city’s chance to support the cause.

Monique Chenier says there won’t be a march in Timmins because of unpredictable weather, but the museum is opening their doors for a sit-in, and a meditation for the environment. She says the focus is very positive and looking to the future. She says it’s amazing that so many people are coming together to talk about the issue, and that people are realizing time is running out to fix what she calls the climate catastrophe.

Chenier says over three million people have called for 100 per cent clean energy by 2050, and this worldwide event is in support of that. The event is happening at 1 o’clock on Sunday at the museum. You can find all of the events details on their Facebook page, click here.

Chenier was motivated to spearhead the event in Timmins after being a part of Avaaz for many years. Avaaz is a grassroots movement based online, more information is on their website, click here.

A video from ActionLAC, who is part of  21st annual of the Conference of Parties of the United Nations Framework Convention on Climate Change, which is happening in Paris next week. .