Liberal government could help the Connecting Link according to FONOM 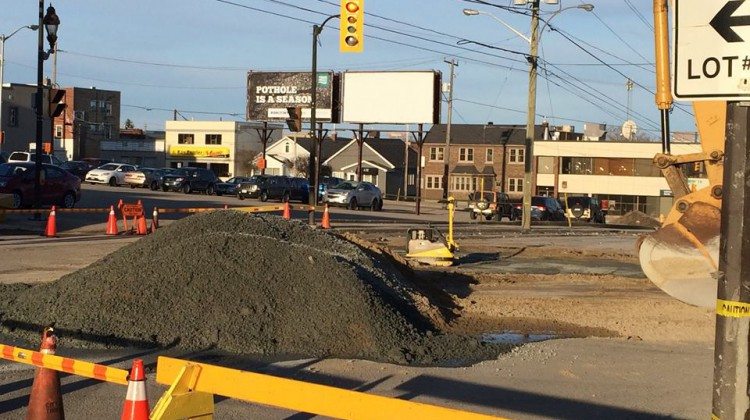 The Federation of Northern Ontario Municipalities says its hopeful the new federal government will benefit towns in the North.

President of FONOM, Al Spacek, says the Liberal’s election platform is promising for the North. He says they are encouraged by their commitment for a large amount of support for municipalities. Spacek says there has always been a level of frustration with a lack of co-operation between the feds and the province, but this new government may be able to connect better with Ontario.

Spacek also says the Liberals commitment to infrastructure could provide new opportunities for the Connecting Link in Timmins.