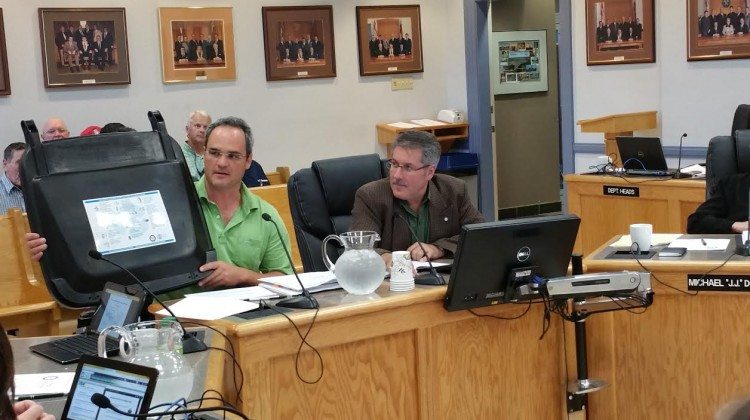 Throwing garbage into the recycling bins is costing the city $40,000 a year. Almost half of our recycling is contaminates, which is adding up for taxpayers. Public Works Manager Steven Kukulka says those contaminates can be any number of things that aren’t recyclable.

Construction materials, electrical cords, clothes, car seats, car parts, any plastic that doesn’t have the triangular symbol, and grass clippings are all going into the blue bins.

Kukulka says some people use a garbage bag to hold their recycling, and although that is fine, don’t use the black bags. He says they are a trigger for the recycling centre to consider as garbage, so always use clear bags for your recycling.

In 2014, 34 per cent of the recycling was contaminates. That number spiked to 48 per cent in May of this year.