Debate over a Montessori School sparked at a public meeting 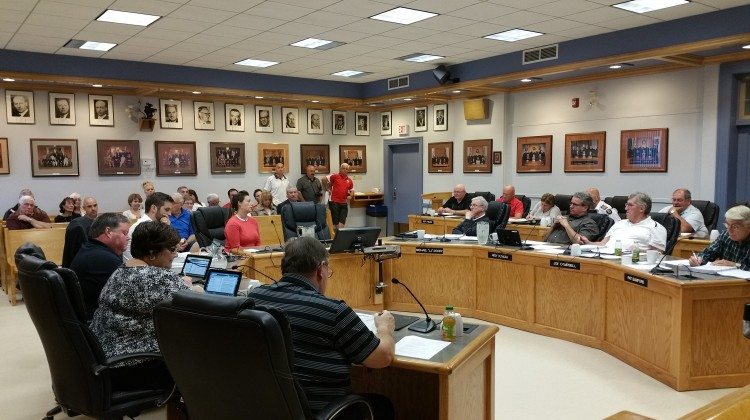 A local woman is asking city council to let her expand a Montessori School. Jennifer Burtch has sent in an application to add three students to her school, which is at a home on Maple south. Right now she has five students, but in order to make it eight, council would have to approve the application. A public meeting had neighbours give their opinions. Neil McVicar, who lives right behind the school, is not on board with the plan.

He raised concerns over property values, noise, and safety. He says having a day nursery right by his house is outside of the normal disturbances, like parties or yard work.

The by-law allows Burtch to have five kids now. If council gives her the green light, she’ll be allowed to add three more. She says they have a 45-minute window for drop-off and pick-up, and four parking spots which will be spread across eight parents.

Burtch says the school, which will operate under the day nursery act, is based on teaching kids grace and courtesy. She says the kids are well behaved, and won’t be running around making lots of noise in the backyard. The kids are aged two-and-a-half, to six.

The location of the home/Montessori School