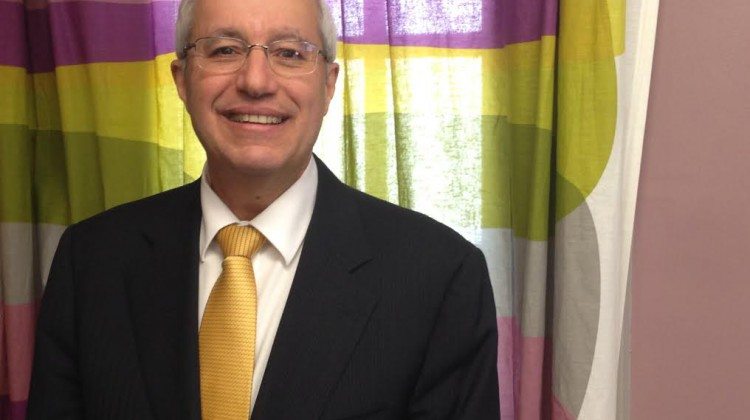 The Wynne Liberals aren’t doing a great job of proving they are big on Green Energy Policies. That’s what the Tory MPP for Nipissing is saying after touring Northern power plants.

Vic Fedeli was at a former coal plant in Thunder Bay, which has been converted to burn black pellets. The problem, is that these pellets can only be bought in Norway.  Fedeli says that is not an environmentally friendly way of doing things. He says the plant is apparently getting us off of coal to help the environment, but the black pellets are being chugged from Norway every day.

On the other side, Fedeli saw a similar plant in Atikokan which burns locally produced pellets.