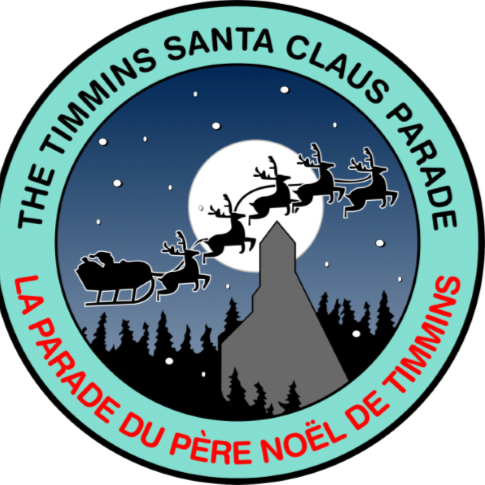 The excitement downtown is almost palpable.  This year’s Downtown Timmins BIA Santa Claus Parade is this Saturday night at six.

BIA executive director Cindy Campbell says it’s her favourite event of the entire year, and will have even more music than usual.  The theme is “The Musical Madness of Christmas”.

There will also be a few collections along the route.

“Thank you to Country 93.1 FM for doing socks for Socks for Timmins;” says Campbell, “the South Porcupine Food Bank, please bring your non-perishable food items; and Canada Post is going to have their walking mailboxes and if you put a return address on your letter to Santa, he’ll reply.”

The parade starts at 6:00pm on Spruce St.S., and follows the traditional route.

Santa has confirmed his attendance, but not Mrs. Claus.  She might have to stay home and keep production going at the North Pole workshop, while Santa participates in the parade. 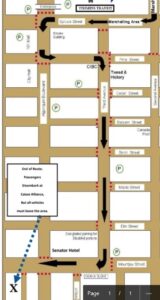 From the pandemic comes a special book about Northern College

Curling finally sweeps in to Timmins in 1924

From the pandemic comes a special book about Northern College

Curling finally sweeps in to Timmins in 1924