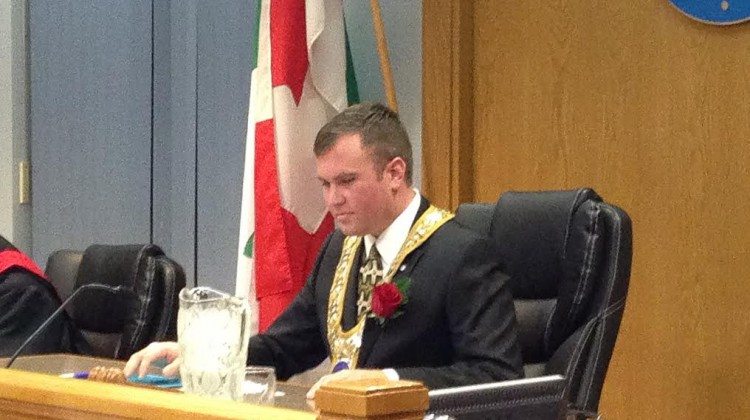 With the election 11 weeks away, Timmins Mayor Steve Black says he is looking at nation wide issues. He says that includes the cost of Hydro, and green energy plans. But he says there are also local issues that need to be looked at.

Home mail delivery will be talked about throughout the campaign, as well as the long gun registry. The NDP have said more than once that they aren’t going to necessarily bring back the registry, but they will bring back some version of it. Black says it’s not exactly clear what they will put into place, but either way it will affect the North.

He says the biggest issue for all of Canada is the economy; what each party will focus on to boost it, and if any of their plans will benefit Northern Ontario. Black also says a lot of it will come down to environmental and resource industry policies. Hydro rates, green energy plans, and carbon taxes are also going to be a factor.