Sewage bypass problem has to be fixed by 2017, says the Ministry 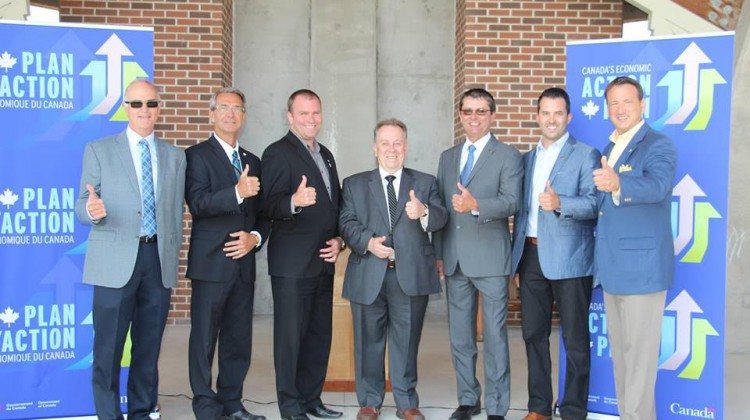 Sewage backup has been a continuous problem in Timmins, but a new investment might help that. We’re getting just over $5-million from the government to go into our sanitation system. Timmins has been told by the Ministry of the Environment that we need to fix the bypass problem by 2017. Sewage bypass is when raw sewage has been flowing into Porcupine Lake during heavy rain.

The money will go into fixing the East end lift station, and Mayor Steve Black says it also ties in to our Mattagami Water Plant upgrade.

“We just built a new $80-million dollar secondary treatment plant,” says Black. “So when you think of the price tag that’s going on in treating the waste water system, it’s a vast initiative within the municipality, and a big financial strain.”

Black says infrastructure is where the money has been going. He says it’s highly needed to have funding from the upper levels of government.

“When people are questioning, ‘you know my water bill’s been going up for the last number of years’, well when you’re spending $96-million on infrastructure that’s at its point of life, and you need to upgrade, that’s where that money goes.”

Timmins applied for the funding through the Small Communities program.

The Minister of FedNor and Natural Resources, Greg Rickford, says the Small Communities fund is crucial for municipalities in the North.

“We are proud to invest in projects like these that will benefit our community by improving much needed local infrastructure. Our Government’s commitment to municipalities, big and small, has never been stronger,” says Rickford. “Through the New Building Canada Plan Small Communities Fund we are investing in priority infrastructure projects that have a strong impact on the quality of life of Ontario’s residents while helping job creation and economic growth.