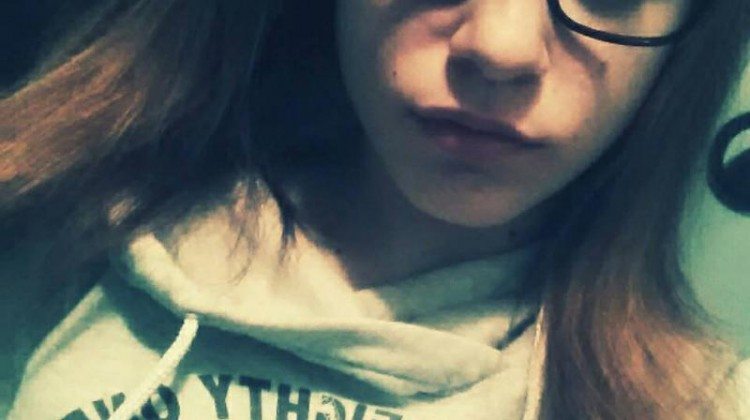 A missing 15 year old has been found. The OPP was looking for Kyla Lee Nadeau last week, sending out a release on Thursday asking for the public’s help in tracking her down. They thought she may be in Timmins at the time, but she was found over the weekend. Police say she is now home safe and sound.

The Temiskaming OPP need help finding a runaway teenager. They are looking for 15 year old old Kyla Lee Nadeau. She’s described as 5’1, with a small build, brown eyes, brown hair, and is also known as Kayla. She was last seen in Cobalt, but may also be in Timmins. Details from the OPP: