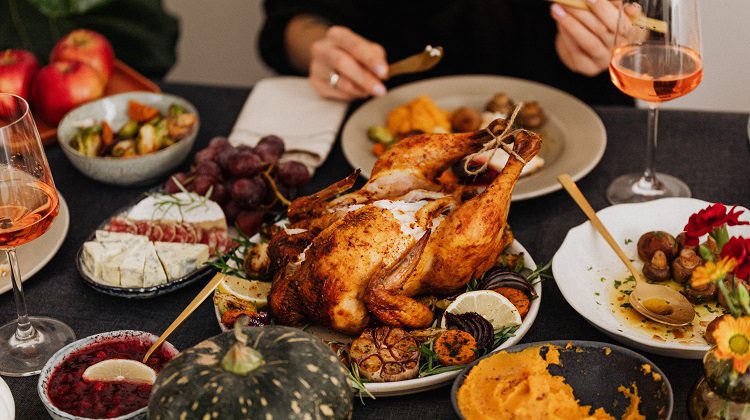 Last week’s trip back in Timmins history focused on the turkey stags at St. Anthony’s Church in the early days.  They were the prime source of funds to provide Christmas baskets to needy families.

Timmins Museum director-curator Karen Bachmann says the driving force behind the massive annual event was Lap Lapierre. She calls him “quite the character”.

“He worked for CIL, so he was an explosives man. Really well known,” Bachmann narrates. “e had run for council. I believe he sat on council at some point as well in the 30s and just a really interesting man.”

“He had actually filmed one of the these turkey stags, 1928 turkey stag and created a little film that he donated to the museum, of the times that they used to do in the church. And they are hilarious.”

Bachmann adds that the film contains footage of several people you hear about… including Fathers O’Gorman and Thériault mugging for the camera.

No one talks about how all the money was raised at the stags, but Bachmann says you can bet that the losses at the card tables went to the fund. It funded grocery hampers for needy families, boots for kids, and other charitable causes.