Porcupine woman fighting to save her community’s identity and future 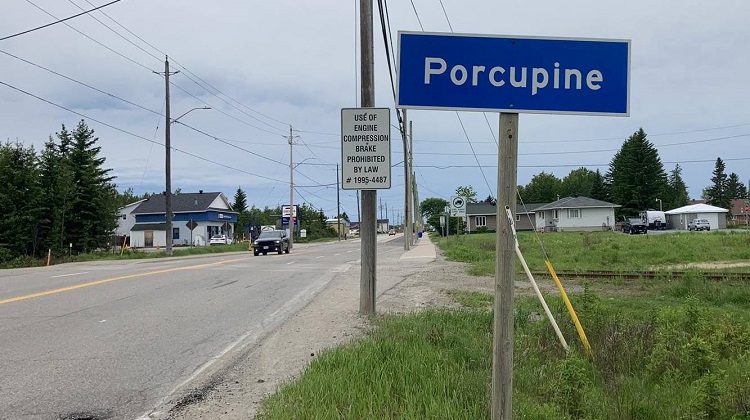 A Porcupine woman is on a crusade to protect the identity and future of the east end community.

Lovers’ Lane resident Carol Tanguay has already succeeded in having the city include Porcupine in the community improvement portion of the official plan update.

She still worries, noting that some people don’t know the difference between Porcupine and South Porcupine.  That’s compounded by Canada Post reorganizing postal codes, moving part of Porcupine into the South Porcupine code.

“Porcupine has its own history and its own identity and Porcupine existed first before any other community,” she points out.  “Porcupine Camp was first on the map.”

“Porcupine has more population.  It’s a bigger community.  I think it’s important for each community to keep their identity.”

Latest census data put Porcupine’s population at about 5,200, versus 3,500 for South Porcupine.