A new way to splash in South Porcupine 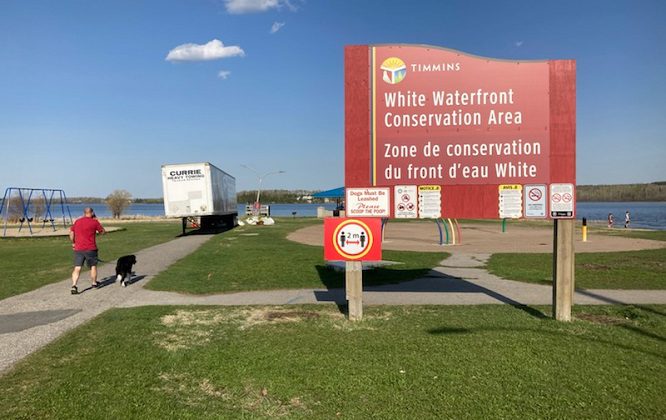 The splash pad at White Waterfront Conservation Area in South Porcupine is being ripped out. The good news is that it’s being replaced by one that’s bigger and better.

City of Timmins special projects supervisor Gerry Paquette says the new one will have 22 water features, compared to the eight or nine on the old one.

The pad will have a rubberized surface for anti-slip protection.

“There’s a northern and mining theme attached to it, so it’s very fitting for the South Porcupine community,” Paquette adds.

If all goes according to plan, the new splash pad will be in use around the middle of July. 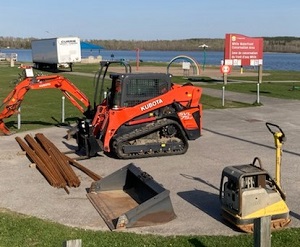