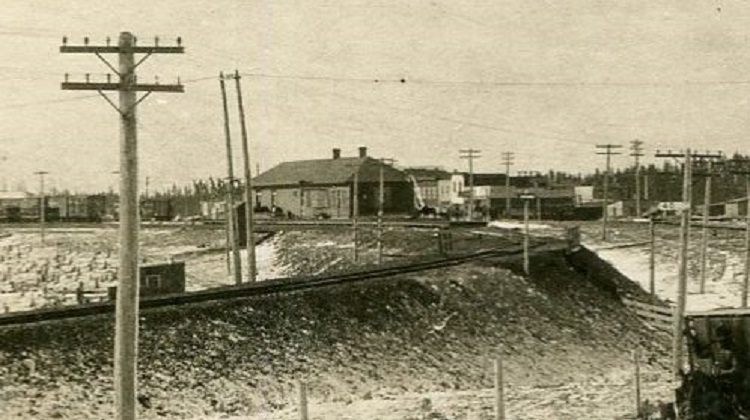 First, there was a gold rush in the Porcupine mining camp. Then, after founding the Hollinger gold mine in 1911, Noah Timmins started developing land to the west of it as the downtown.

In last week’s examination of local history, museum director-curator Karen Bachmann told us of the first stores and hotels that started popping up the following year.

“There’s a Chinese restaurant already on he books in 1912. There’s one barber. Also a bottle works person and a photographer, Harry Peters, who had his photography shop set up on the street right away.”

The irony is probably not lost on you that today, during the current pandemic, most of those businesses would be closed.