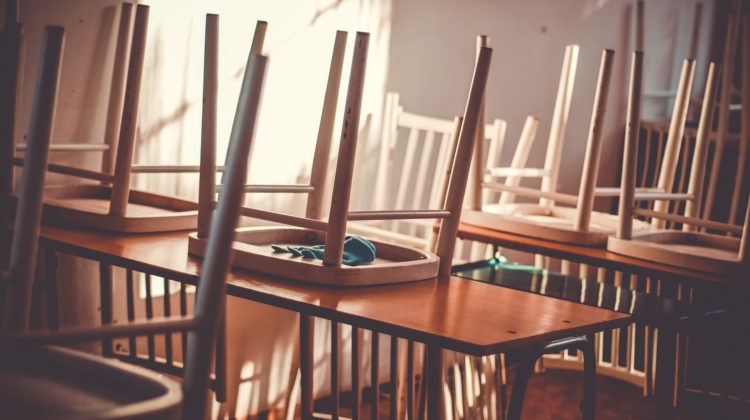 Ontario students won’t be back in school next week.  The province has decided to suspend in-person learning for elementary and high school students indefinitely and will move all students to online learning instead.  Premier Doug Ford says they will continue to monitor the situation before making a decision on when kids can go back to school.

The move comes after Education Minister Stephen Lecce insisted for weeks that schools were safe and sent a letter this weekend saying schools would reopen next week.  According to Ford, there is concern that provincial transmission rates may increase after spring break. Students were supposed to return to school a week from today.

“We are seeing a rapidly deteriorating situation with a record number of COVID cases and hospital admissions threatening to overwhelm our health care system,” said Premier Ford. “As I have always said we will do whatever it takes to ensure everyone stays safe. By keeping kids home longer after spring break we will limit community transmission, take pressure off our hospitals and allow more time to roll out our COVID-19 vaccine plan.”

Child care for non-school-aged children will remain open, before and after school programs will be closed and free emergency child care for the school-aged children of eligible health care and frontline workers will be provided. The province says school boards will make provisions for continued in-person support for students with special education needs who require additional support that cannot be accommodated through remote learning.

Liberal leader Stephen Del Duca has called on the Education Minister to be fired in a statement released Monday afternoon, “Just yesterday, Minister Lecce wrote to parents telling them that all publicly funded schools would remain open after the April Break. One day later, Doug Ford is closing them for weeks. The in-fighting between Doug Ford and his education minister is putting our children and education workers at risk, and Lecce should be fired for it.”